Save the Bees - Black Belt Project 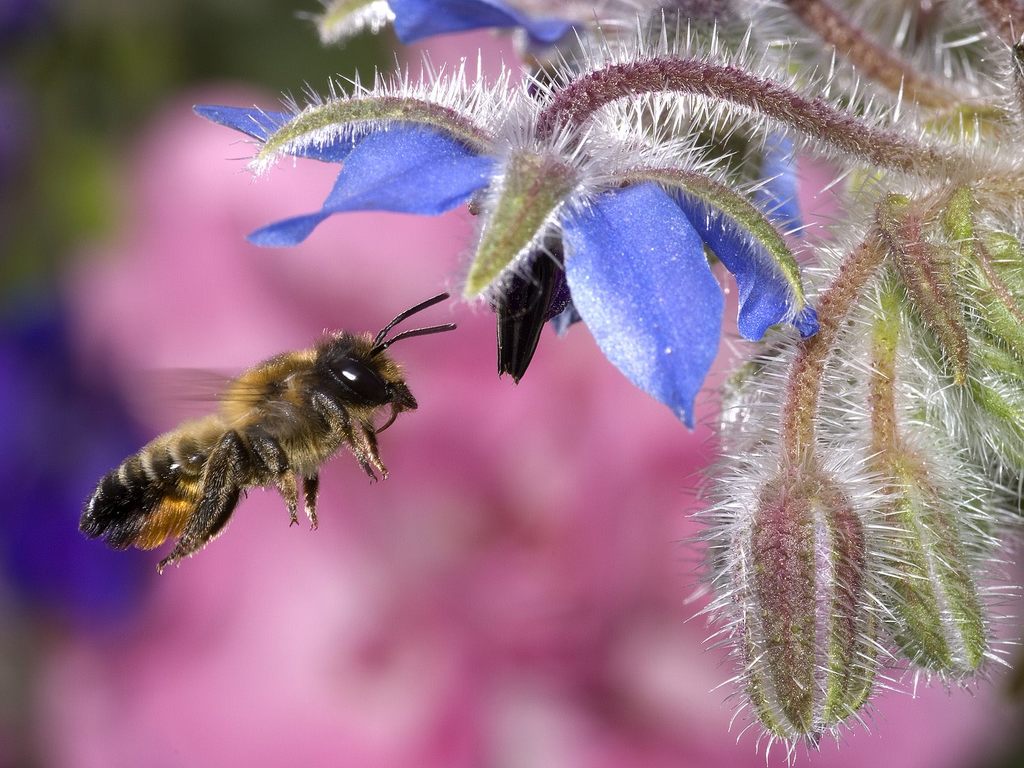 For my Tiny Tiger Black Belt project I have decided to Save The Bees! A lot of bees are dying from pesticides and loss of habitat. Without bees we wouldn't have apples, oranges, lemons, limes, broccoli, blueberries, cherries, cranberries, cantaloupes, carrots, or almonds. To help I am planting flowers, giving out seeds…

I have been working on my green belt project. I am making packets so people can create their own hummingbird habitat. Hummingbirds are an important part of the environment because they eat spiders, gnats and aphids.

I have linked the following folder to my Flickr album which includes photos of me doing my project and a video.

Javier's boxes at home are full!… Today Simon spoke about karate and his black belt project to his Pre-K class at Rainbow Day Care. We'll post some pictures later. Simon may even get some additional donations for JabberGym from his friends in class.

Week 20 - The Madness Does Pay Off

Owen takes it to the streets

Owen took his black belt project to the streets this evening, asking for donations for his food drive collection from our wonderful neighbors - thanks for the support! 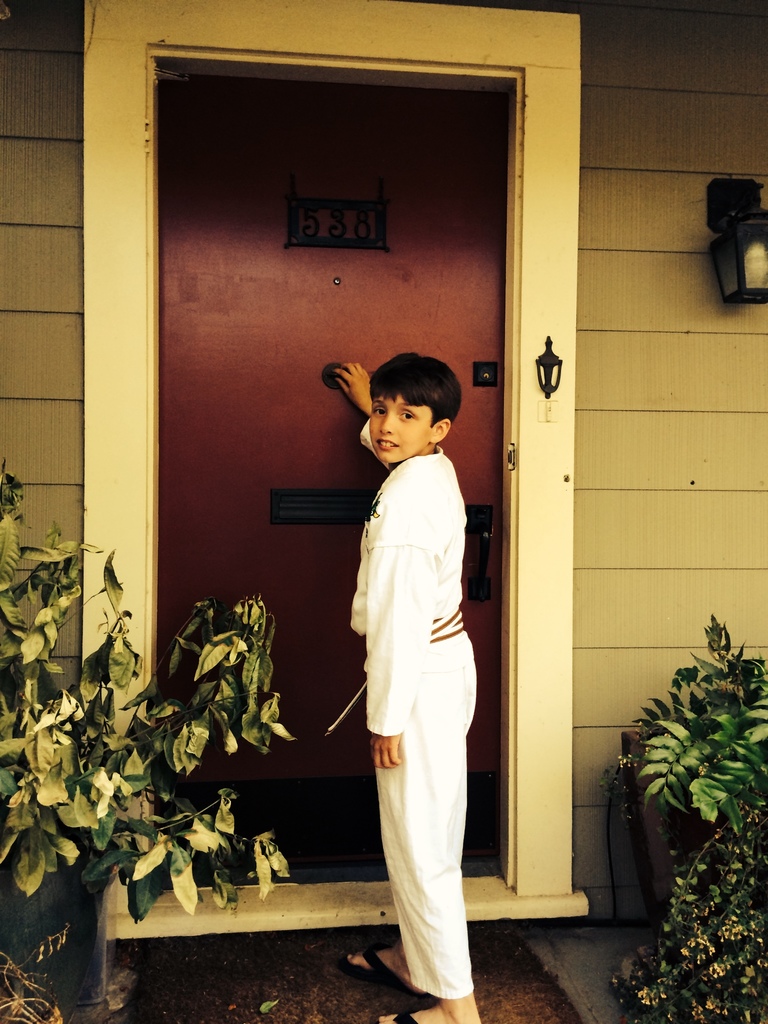 Owen and Emma are excited to collect donations for the Sacramento Food Bank!  Owen is collecting food, and Emma is collecting books for their daycare.  Emma was also thrilled to have Sensei Oliver visit her first grade classroom last week!  Sensei talked to her classmates about kindness and bullying, and Emma demonstrated her star blocks kata.  She also talked about her project; she's hoping her friends will be able to donate books, as well.…

The Zen Martial Arts Center is joining Movers for Moms in their annual donation drive to support the women and children served by WEAVE, a local shelter for abused women.

You can drop off your items in the cardboard boxes at the dojo. Donations will be gratefully accepted until May 10, 2014.

Javier is making decent progress on his project thus far. 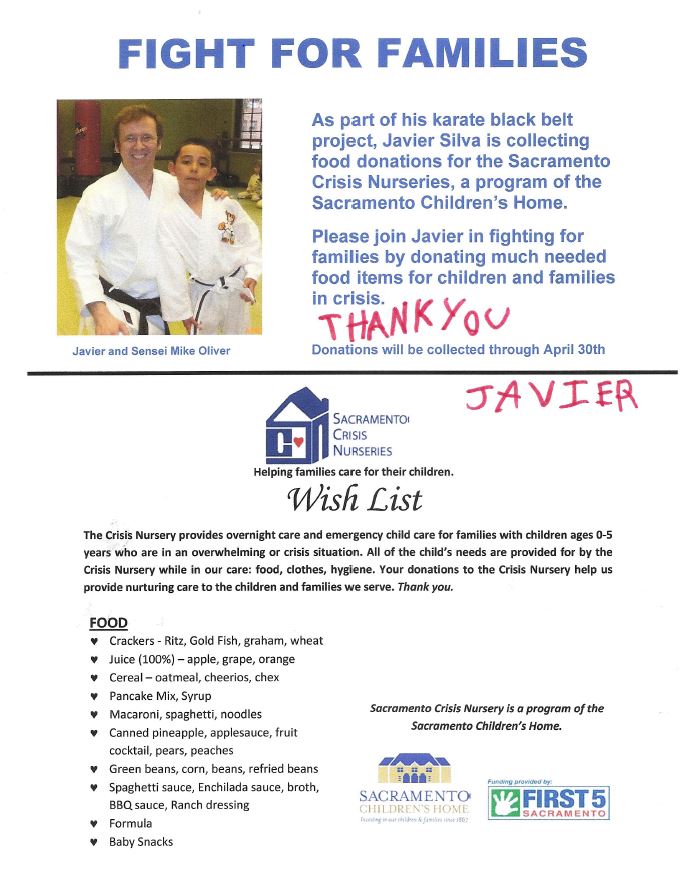 Javier decided he wanted to help children by collecting food donations for the Sacramento Children's Home.  He setup a collection box outside the dojo and one at home. We emailed this flyer to all our friends and family in…

Last Friday I got my collection box out in front of the dojo.…

Seriously, the weeks are just whooshing on by...